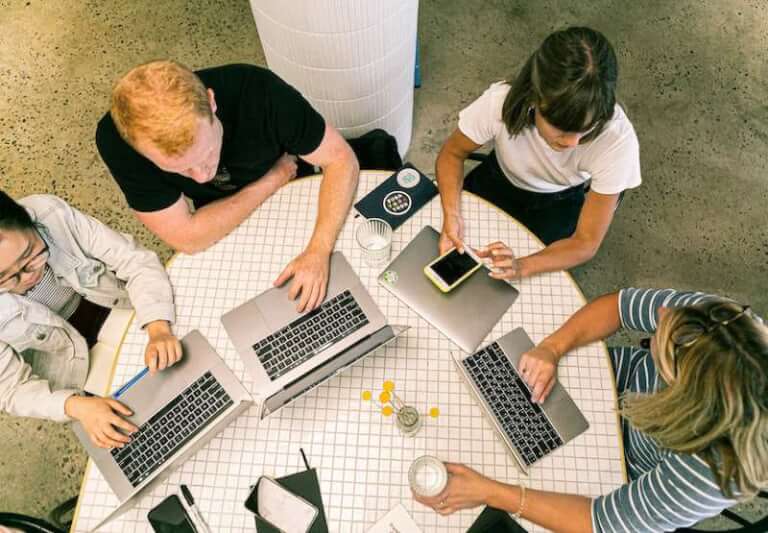 I spent the last few weeks in the Bay Area, also known as Silicon Valley. Despite being here for such a short time, I already discovered numerous fundamental (and often shocking!) differences between the startup culture in Amsterdam, where I spent three months earlier this year, and the Bay Area. In this article, I list the main 10 differences I’ve noticed so far – but I am quite convinced that there are dozens of others! Now, what is done differently here?