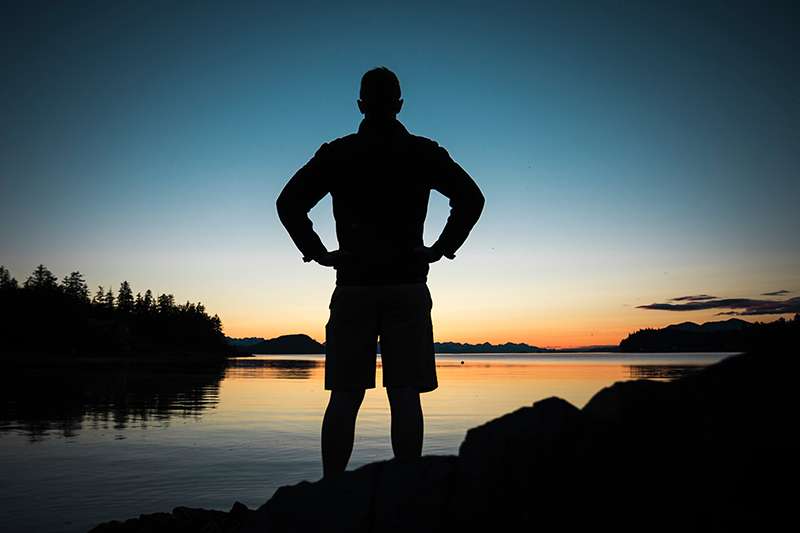 As every PhD student at the end of the contract, I slowly get the idea that publishing papers are a minor problem in a researcher’s life. There are other, more painful issues, such as the environment fractioning into ‘team Brown’, ‘team Green’ et cetera – especially in circles developing new methods for data analysis.

Such friendships and antipathies last for ages before you even found yourself in the community, and once you appear as a fresh person, you do not necessarily understand why you are actually expected to love Mr Brown and hate Mr Green. It reminds me of the famous experiment on five monkeys and bananas.

I consequently refuse to dislike other people’s research approaches just because someone expects me to, and that constantly puts me in trouble. I spent some time deliberating how such mutual aversion can appear in a network of smart and good human beings, and one good example I can think of would be the ‘Game of Thrones.

So, recently, the new and very exciting season of ‘Game of Thrones has been broadcasted. This season of the popular HBO show, based on a bestseller series of books by George R.R. Martin, ‘Songs of Ice and Fire, is even bloodier than the previous seasons; the ultimate war involving dragons, dire wolfs and the undead, has started on the show – and knowing the author, there will be no sweet ending to the story.

I originally started watching it for fun and entertainment, but I ended up watching because I realised how well the storyteller understands people’s motivations. In short words, the story is about Westeros, a fictional kingdom inhabited by seven big houses. After 17 years of peace, sabotage initiates a war which creates chaos in the kingdom.

Multiple parties are involved and they all have their own, contradictory goals partially resulting from historical events and debts unpaid in the past, and partially from personal aversions. The story is so appealing also because the characters are very distinct from each other, almost all of them being both good and bad to some extent, and they are all very bright personalities.

But for me, the most interesting aspect is that, once you start looking at the events from each individual character’s perspective, the character’s behaviour makes perfect sense – but nevertheless, they keep on clashing with each other.

The author always underscores in the interviews how much he was inspired by JRRM Tolkien for the whole of his career, however, certain differences between the two authors are clear. The main difference is the way good and evil are pictured.

In Tolkien’s books, most characters are black or white, and one-dimensional whereas, in Martin’s case, it is often hard to decide whom to root for because all the characters have multidimensional personalities and conflicting interests that lead to the inevitable confrontations.

As the author summarised himself, ‘A villain is a hero of another side’. This viewpoint is somewhat pessimistic as it suggests that it is not possible to really avoid conflicts; rather, the conflicts will always emerge even if all parties behave in a way rational from their own perspective.

It seems to me that, once a certain environment is complex, every individual has only partial information about others at their disposal. In such a situation, reaching a Nash equilibrium is not possible.

Therefore, more self-oriented personal decisions are typically chosen instead. And honestly, I do not see any simple solution to this issue. People will always naturally clutter into groups of interest because of a natural herd instinct, and it is hard to overcome this tendency.

The only thing that can truly help is being conscious of the fact that the same situation looks differently once considered from different perspectives.

Bielczyk, N. (2017, August 26th). A Villain Is a Hero of Another Side? Retrieved from https://nataliabielczyk.com/a-villain-is-a-hero-of-another-side 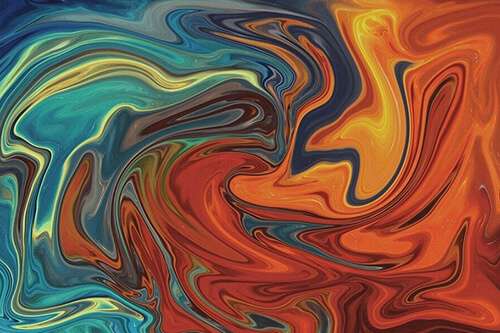 The Days of Greatness 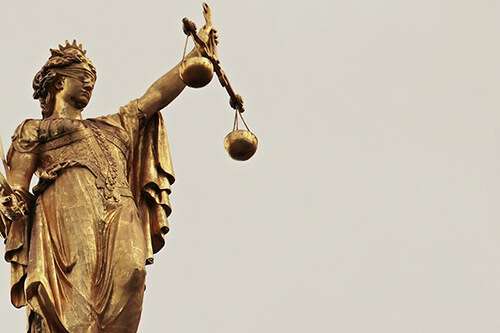 The Only Justice in the World