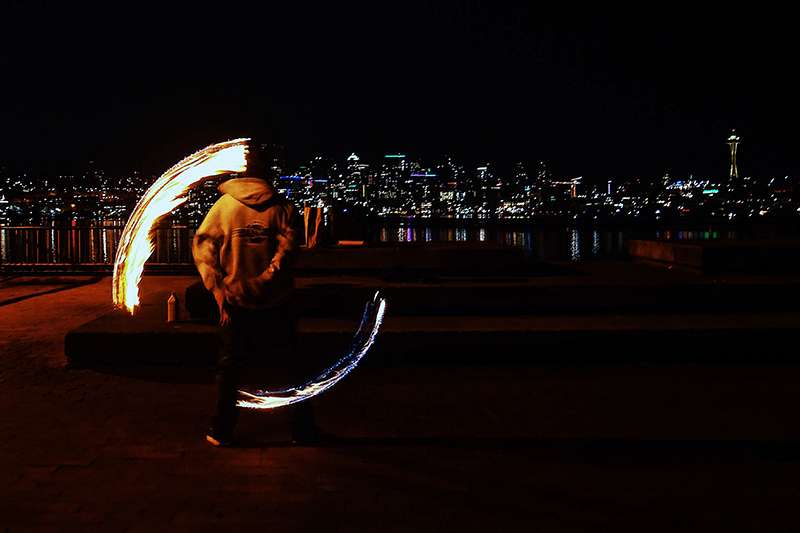 Researchers have their personal styles of working, and some of them are more like craftsmen, whereas others are more like artists. And the irony is: in order to produce a novel scientific study and publish it well, you need to be an artist, but you also need to be a craftsman – and these two qualities are rarely to be found in one and the same person.

Why did this all happen? Why is this bitter divorce taking place? If both sides really tried and had put a lot of effort and goodwill into this, why do they have to say good bye to each other after all? Sometimes, you observe yourself and somebody else in the process a degradation from quite a good bond into an utter hate over time, and you feel and you can do nothing about this, no matter how hard you try.

And, hard not to have afterthoughts about the anatomy of disaster. I was thinking about this case a lot, and came to a conclusion that, among multiple other reasons, one reason was truly crucial. Namely, we have two completely different minds.

I remember talking to my father about chess players. One could think that chess is the most dry and rational of all games; two people sitting in front of the board and trying to compute as many moves forward as possible, in an attempt of choosing an option that gives them the highest possible advance in the position on the board. One could think: chess equals computation.

But this is not necessarily true. Chess players also have their personal styles, and if you are a professional, you might be able to even guess the name of the player from a record of the game, the same as professional musicians can guess the name of the composer from little pieces of music. Garry Kasparov for instance, has a habit of attacking other players all of a sudden, and rapidly changing the epicentre of attack across the board.

Viswanathan Anand of the other hand forces his opponents to run out of time by thinking about the strategy whenever the opponent is on the move, so that he can make another move immediately after the opponent plays.

Magnus Carlssen, the current world champ, has yet another style based on making little, almost unnoticeable increments in the position strength every single move he plays, which altogether gives him a massive advantage in a perspective of a few dozen moves.

There is not one way to be the best; in fact, there are multiple ways. My father told me once that in chess, there are artists who create new sequences on the fly, and craftsmen who memorize thousands of sequences and positions and then combine them using analytic thinking.

The same with science; people have their personal styles and some of them are more like craftsmen, whereas others are more like artists. Some people plan the research project in every detail, prepare themselves a to-do list, and then systematically come to the solution, moving forward step by step at an even speed.

Some other people, including me, walk their own, nonlinear paths in order to eventually get to some solution, and the course of the project and the endpoint are also very hard to predict.

And the irony is: that in order to produce a novel scientific study and publish it well, you need to be an artist, but you also need to be a craftsman – and these two qualities are rarely to be found in one and the same person.

Coming back to the PhD, this is probably where most of the frictions came from – from a miscommunication between an artist and a craftsman. Ironically, when I look back, from the scientific point of view all these conflicts were absolutely necessary; if I had been dumbly following the advice I had been given, I would have been nowhere near to where I am now with my research.

The scenario was always the same – a rapid change of the course from my side, prompted by some unexpected new outlook at the research problem I was trying to solve, then an immediate explosion from the other side because it didn’t meet the expectations to follow the agreed plan, then a few other explosions here and there, finally the acceptance of the new situation, rewriting the plan into a new one… and then again the same story.

Then over and over again. For years. And since every organic material starts getting wasted once being bombed over and over again, the whole relationship started to deteriorate and changed into a complete mutual aversion with time.

The question is: how could this be prevented in the future? How to find yourself in a scientific environment? I believe that artists are better off in the long run, just because it is easier to acquire crafts through a systematic and sometimes painful training rather than just learn how to think outside the box.

However, complex patterns of interaction with other people remain an issue. It seems to me that the only safety factor is freedom, or flexibility – the more freedom to choose projects and people to talk to, and the more people around, the higher chance of avoiding this specific kind of toxicity in the future. 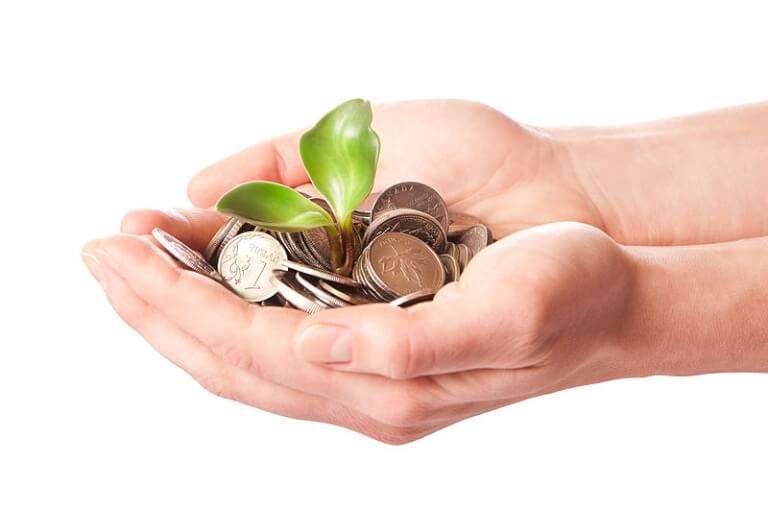 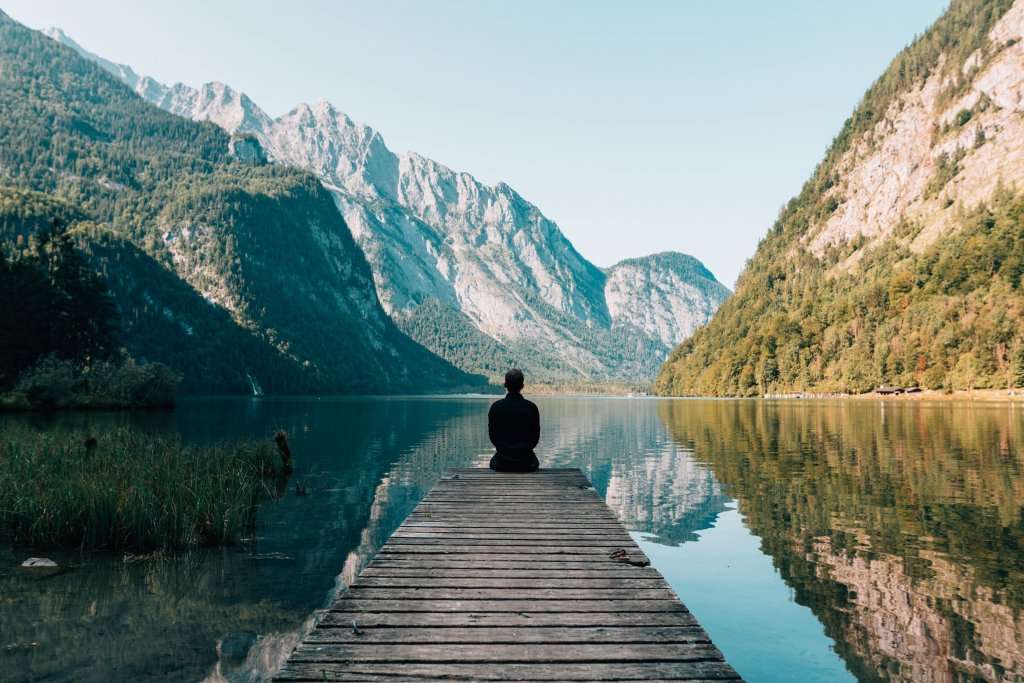 How Setting a Company Has Changed My Life, Personal Development Wise