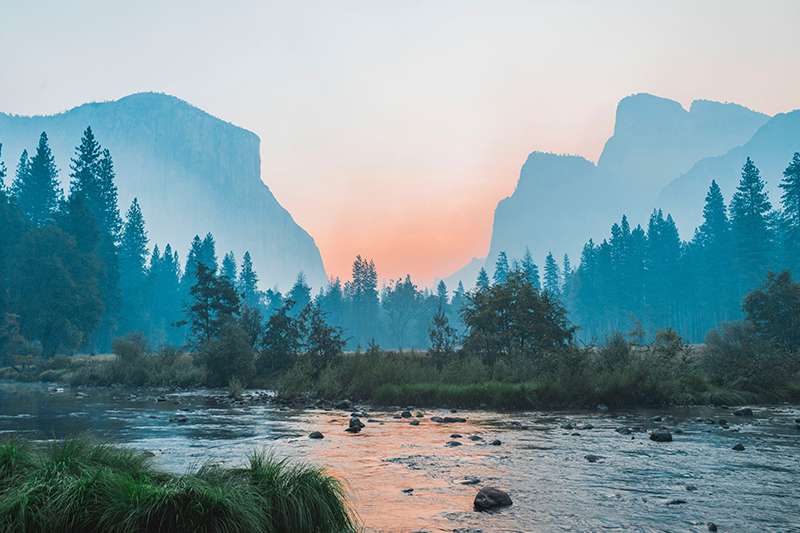 Probably everyone is familiar with Eisenhower’s box:

I think in scientific projects, there are also two dimensions: there are important projects, and there are doable projects. Of course, an important and feasible project should be prioritized over all the other projects. However, I can observe that very few people have an eye for both these virtues at a time.

Some PIs have a good sense of which research questions could bring some stir into the community once that research question is answered, but the projects might be very hard to conduct in practice.

I know a lot of PhD students are frustrated for this reason: they have a feeling of working on something important but on the other hand, the odds are so low that eventually, they can easily get stuck and frustrated in the process.

The other extreme projects that have a high chance of getting published as the project involve a classic paradigm and a standard analysis pipeline. However, for the same reason, the students feel frustrated as they do not believe the project could contribute something new to the field, and therefore, that the project is even important enough to be pursued.

I was thinking a lot about how to develop projects which are both important and straightforward enough that they would give a high chance of publishing. I guess this is a skill that can only be learned by a trial and error: trying multiple projects, executing them to the best of your abilities, writing them down and sending them out. There are no shortcuts or textbooks there.

The only thing I could share is that it is often good to incubate the project in your head for some time before it starts. There is nothing worse than figuring out a random project just because there is an urgent need to propose just something.

I use to write down all the half-baked ideas which I might potentially use in the future. And many of these ideas disappear from my list in the process because in the meantime I realize that the project is just undoable, outdated or would not serve a general purpose.

Also, with new ideas for projects it is the same as with buying new clothes: you see this pretty dress in the gallery, and you are excited; you get it and the serotonin just blows your mind… and then you wake up the next day and often come to a conclusion that it is a very mundane dress, in fact, nothing really special, not even worth its prize, and that you don’t really understand why you were so excited about it in the first place.

So, if after a few months the idea still seems the same excitement as at first sight, it is probably a good project to pursue. So, good to just get an idea, and then sleep with it many times before the final decision on whether to take the project or not. 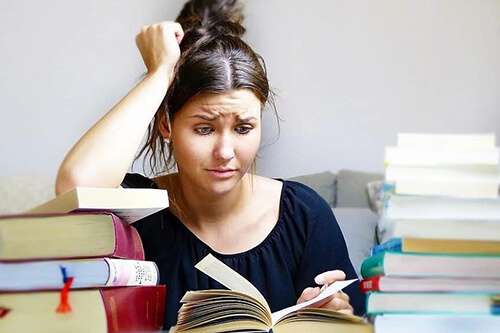 Come on, Ladies! On Women In Professional Environment 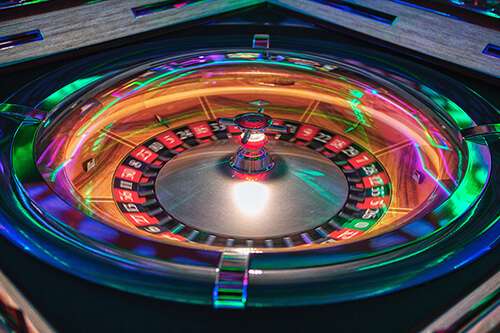