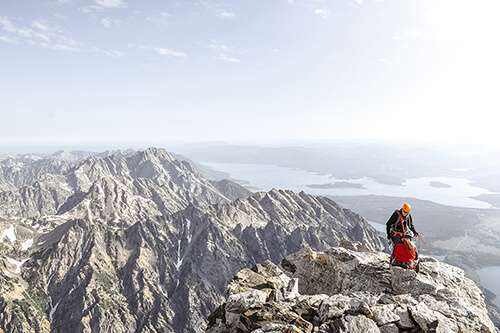 How do predict the future?

But, how to choose the right project? Are scientific careers drawn mostly by luck, or rather, do some people have a natural talent for sensing projects that have potential? As indicated by recent research by Aaron Clauset, the distribution of influential papers along the research trajectory is rather flat, which means that there is no learning curve: the probability that your next project will be influential does not depend on your success to this point. What does this mean? Does this mean that it is impossible to learn how to predict the success of a project, or maybe, most people do not pay attention to these meta-scientific questions at all?

When I think about this, the frequency of publishing in science resembles the frequency of shooting movies by mainstream Hollywood actors. An actor (or at least, an actor with a status good enough that they can even choose their roles) is also capable of playing just one or two leading roles per year. One good role in a great movie can make their careers skyrocket, but on the other hand, one bad role can make their careers slow down by a few years or in the worse case, break down completely.

Therefore, it is crucial to make good bets on whether a given screenplay will lead to a good movie. Actors obviously get basic information about the project such as the director’s name, but eventually, even good directors make terrible movies at times. Moreover, the success of a movie depends on what the public thinks of it, and the public is more than moody.

Furthermore, it is hard to find a trade-off between numbers coming from box-office scores and Rotten Tomatoes reviews. There are so many degrees of freedom that even most of the A-listers have a relatively poor record of success – a handful of iconic roles in a long filmography. When did Robert de Niro last play a remarkable role in an undisputedly good movie? Literally decades ago.

However, some actors apparently have a better success rate than others, and they tend to choose good – or at least decent – movies only. And even if the movie is just all right, they still shine in their roles. I recently watched a lot of movies from Tom Cruise’s filmography and although his profile changed over the years (from mostly drama in the 80ths and 90ths towards primarily action, sci-fi and crime movies, plus a few pieces of comedy such as Rock of Ages or Tropic Thunder, right now).

The quality of roles keeps very high. I could not find any interviews where he would share his personal rules for choosing the right screenplay, but I guess that for some people, this might be a confidential insight into their craft.

In order to better understand how the process of choosing a screenplay works, I googled a little bit. Firstly, I had never read any screenplay before, so I looked this up. I was surprised at how succinct the screenplays are. As far as I can tell, a screenplay does not start with an introduction to the plot, and it resembles a theatrical play rather than prose, focusing on the dialogues rather than describing detailed scenography or elaborating on the internal states of the parties involved.

I guess it leaves some room for improvisation and creativity to the director and the crew, but at the same time, it requires really good imagination to envisage the final outcome. I have read a few scripts from movies I had watched as well as a few scripts from movies I had not seen, and in the latter case, imagining the whole story was a bit harder. How do people predict the final outcome then?

So, I googled again and found out that there is no uniform strategy to choose roles in the movie industry. In fact, the first-league actor develops their own personal style of approaching this problem. I listed a few strategies below. The analogs with strategies for choosing research projects are so obvious that I will not put them into words, and leave it as a homework exercise.

1. Going for the director’s name.

Going for the director’s name. ‘Always take a role from Woody Allen’ is one of the non-written rules of Hollywood.

2. The sentiment, or sticking to the winning team.

3. Going for the part that best displays your own skills and allows you to shine.

Going for the part that best displays your own skills and allows you to shine. According to Staton Robin, as an established screenplay writer in Hollywood, in order to attract an A-lister to your screenplay, it is a good idea to develop complex and powerful characters, including historical figures like Napoleon Bonaparte. According to another authority in the field, Jacob Krueger, every actor is looking for something else in the screenplay, a different type of complexity. George Clooney as an example tends to choose the role of a character who is questioning himself and looking for his own identity – which often involves moral dilemmas.

4. Sticking to your craft.

Sticking to your craft. Some actors always, in fact, play the same character. Sometimes this is due to their visual traits, and sometimes, it is a matter of choice. Danny Trejo is always wild and psychopathic on-screen, Helena Bonham Carter – is always quirky, Samuel L. Jackson – is always a badass, and Morgan Freeman – is always noble and wise. Actually, when you take a closer look, there is a long list of famous actors who, have a very narrow specialty.

Intuition. As an example, Harrison Ford declares that, when choosing roles, he focuses on projects which give him a feeling of emotional connection with the subject matter. This is probably a luxury only a few people in the industry can afford though.

My favourite one: is being practical. Michael Caine declared in an interview that when he is reading scripts, he is trying to find one that will give them an Oscar for best actor. If there is no script which is promising, he is searching for ones that could give a nomination for supporting actor. If there is no such script, he just goes with the honorarium size. Given that Caine was awarded Oscar twice, this strategy definitely works for him.

Aaaand…. There is no punchline at the end of this blog post. I wonder if there is any pan-discipline G-factor which allows for spotting opportunities under any circumstances. However, it seems that the concept of ‘opportunity’ is abstract and hard to quantify in any discipline, not just in science. 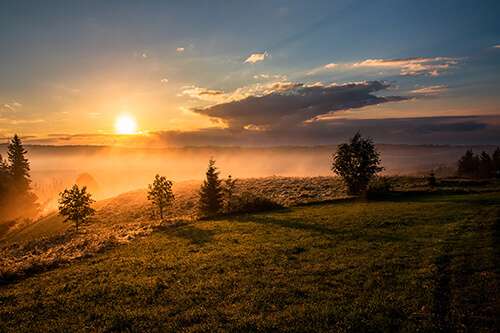 Starring at the Sun 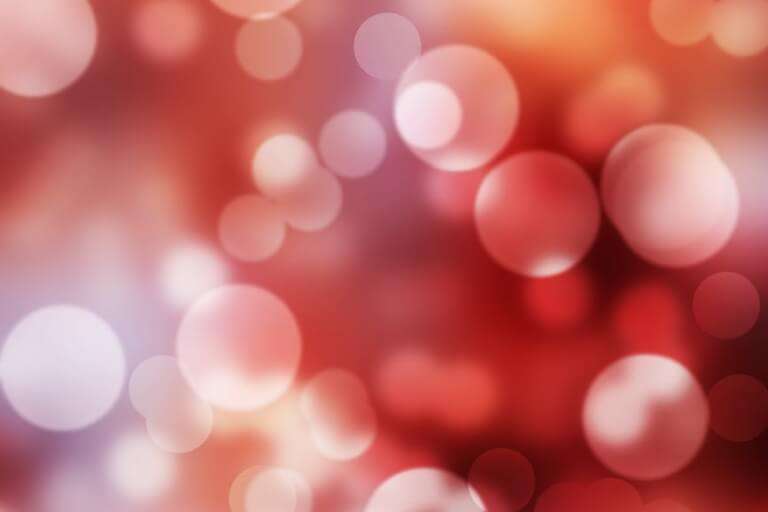