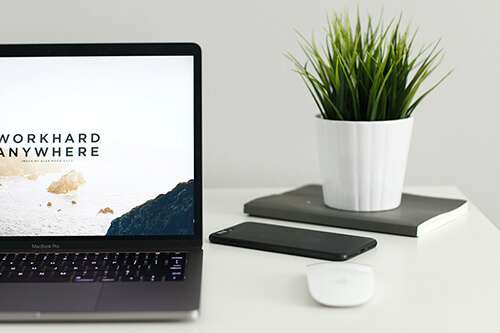 ‘Productive’. A simple word, however the it bells in my ears like a threat. In Poland, no one around me was ever describing themselves as productive. Could be motivated or bored, could have a flow or not, but ‘productive’ was not in anyone’s personal vocabulary. In the Netherlands, I hear this expression quite often though, which might be due to the competitive nature of science in here. People around seem to be quite obsessed with the concept of productivity. And, every time I hear about it, I always start wondering: am I productive? What if not? Maybe it is counterproductive to even think about productivity? And so on and so on. 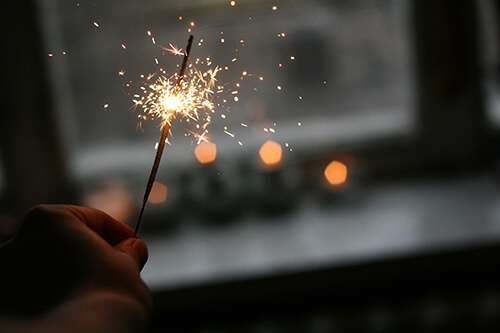 The end of the year is coming, which is a perfect occasion for little considerations of what happened in 2015, and what is, hopefully, about to happen in 2016. Some of my goals were achieved and some other goals I have to put on hold. However, in general, I feel that I am going towards the right direction. 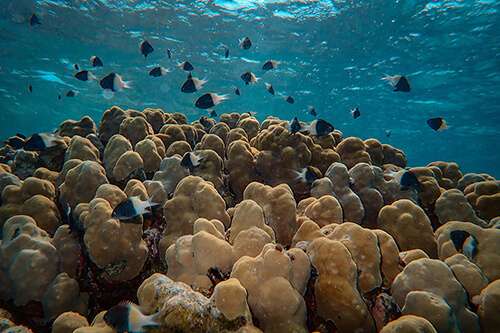 Current November is probably the happiest November by far, even after correction for the weather. You know, when you are a researcher, every happy day is a success itself. And, in addition to that, if you are an ex-depressed person, every happy day is one step away from death and one step towards life. You’ve got to fight for every single day, literally. 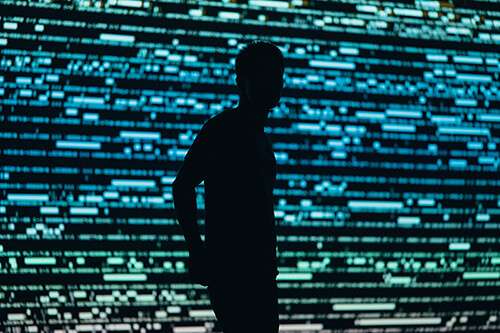 I just had a really wild attack of the imposter complex. This is when you feel that others overestimate your mental and physical capabilities. Pretty much everyone is academia suffers from it, it is just that some people overcome this effect better than others. 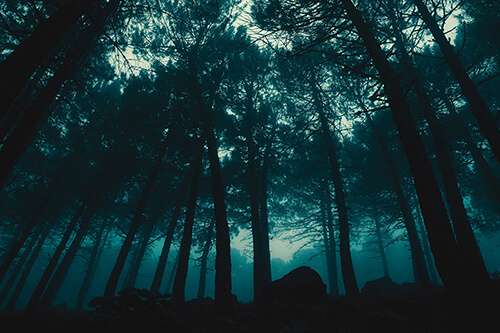 Human brain can rewire so quickly… I remember the rainy days four years ago when I first came to Nijmegen and tried to survive at the very place. During my studies I hadn’t had too many programming courses, neither I had opportunities to present science. No wonder that programming and presentations were my two biggest nightmares. Now, they are my two favourite and most relaxing activities at work. 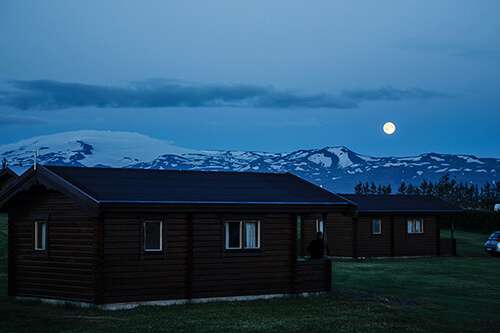