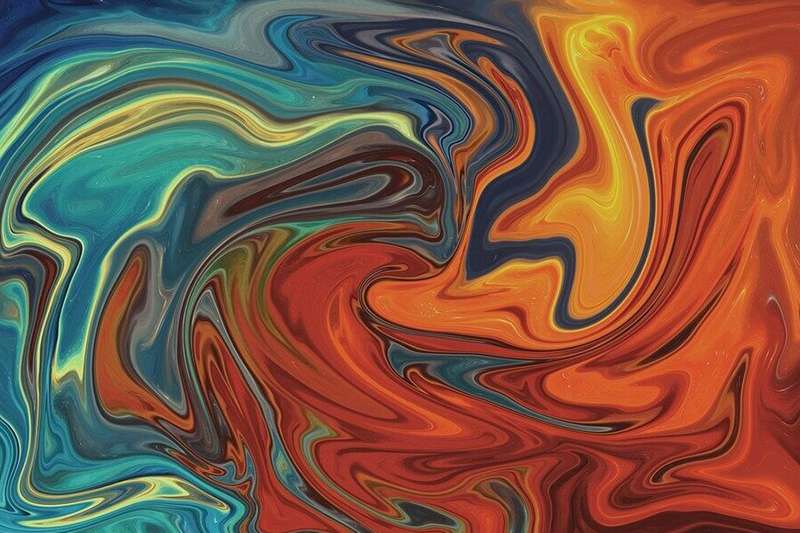 I wish creativity was less painful. I wish I could just wake up in the morning in a good mood and have a great, groundbreaking idea all day long. But unfortunately, it doesn’t work like that—to me, creativity is the other side of the same coin as Weltschmetrz.

Two weeks ago I stood up with my left foot. Life seemed just pointless, and I saw both my current situation and my future in very dark colours. And this bad mood held for the whole morning. There was beautiful weather outside, I had no urgent duties and I could just take a walk in the park.

But that thought annoyed me even more. “Yet another pointless walk to the park!”—I frowned. I stayed home alone with my black thoughts instead. These few hours were enough time for me to also spoil the day to quite a few friends by complaining to them that life makes no sense.

And then, by noon, something switched on my mind. I sat down at my computer, and I started producing. Texts, book chapters, business ideas, and connections that I haven’t thought about before. I guess I wanted to forget about all this pointlessness of life so much that I focused on some problems I could solve instead.

By 4 pm, I already had a very productive day—much more productive than usual—and my mood turned from awful to great. I was in a mood to dance and sing. For the whole following week, I was restlessly producing, producing, and producing with much better speed and quality than I usually do. The good mood holds until now.

And, this was not the first time when such an incident has happened. This happens regularly (but is uncorrelated with the monthly cycle if that’s your question.) The cycle is always the same: waking up with strong emotions in the morning, feeling helpless and miserable, and with a deep feeling of futility of any action. In that state of mind, I usually also get obsessed with time.

I just torture myself with this time analysis and blame myself for the fact that the time passes by and perhaps I’m not at a stage at which I’d like to be. Whoever meets me in that phase, is unlucky—not only because I emanate pessimism and decadency but also because I can be very persuasive and successfully convince other people that life is pointless. It’s almost like a wicked game.

But then, during the day, things are starting to get better and better. By the evening, all my life energy is back, I get plenty of new ideas (and some of them are really good ones!), and I usually embark on a rollercoaster of new projects or quickly go down the to-do list with the projects that were already lined up before. And that’s how it goes: the days of greatness always start from pain for me.

How Creativity Is Born.

So, do you need to get into a painful state of mind, and completely reset your brain to start producing creative content? I searched through the literature to check if other people experience the same problem. This phenomenon is not reported in the research literature though—or at least, I didn’t find any mentions of this.

The determinants and catalyzers of creativity are such an overlooked research topic. However, there are lots of examples of famous people such as Frida Kahlo, Ludwig van Beethoven, Edvard Munch, Sylvia Plath, Mark Twain, and J.K. Rowling who successfully channelled their—either physical or existential—pain towards their creative work.

Can We Measure Creativity?

I conducted some studies on creativity ten years ago as an undergraduate student in Psychology (specialising in Psychometrics) Namely, together with my Master’s thesis advisor, we tried to standardize a test that he had designed. The test aimed to measure so-called divergent intelligence, in other words, creativity. It was supposed to be some parallel to the Raven’s Progressive Matrices test that measures a so-called fluid intelligence, also known as, IQ. Namely, similarly to Raven’s test, it was based on just one language-neutral task based on visual information.

The subject was given a set of 25 weird shapes and asked to classify these shapes into as many classes as possible within ten minutes. The subject had to use creativity to come up with new classes by themselves. The classes could not be repetitive—for example, classes such as “an object with three sharp edges” and “an object with four sharp edges” would be counted as just one.

The premise was good but in the end, we didn’t succeed to standardize this test. The primary reason was that to standard a psychometric test, you need to assume that you measure a feature that has a Gaussian distribution. This assumption makes perfect sense—in the human population, any psychological trait should have been Russianized by the process of evolution and gene-mixing.

The Creative. And The Rest.

However, in our case, the distribution of results turned out to be highly non-Gaussian. I can say even more: it was bimodal. There were just two separate groups of subjects in the study: those who could create 20 and more categories and those who barely create 3-5. There was no one in the middle!

What could this result mean in practice? For me, it was yet another example showing that it’s hard to grasp creativity. Our test measured something else. Maybe, it measured two distinct features at a time. What features? No idea.

Do you know some methods for characterizing, or catalyzing, creativity? If so, please share it with me! 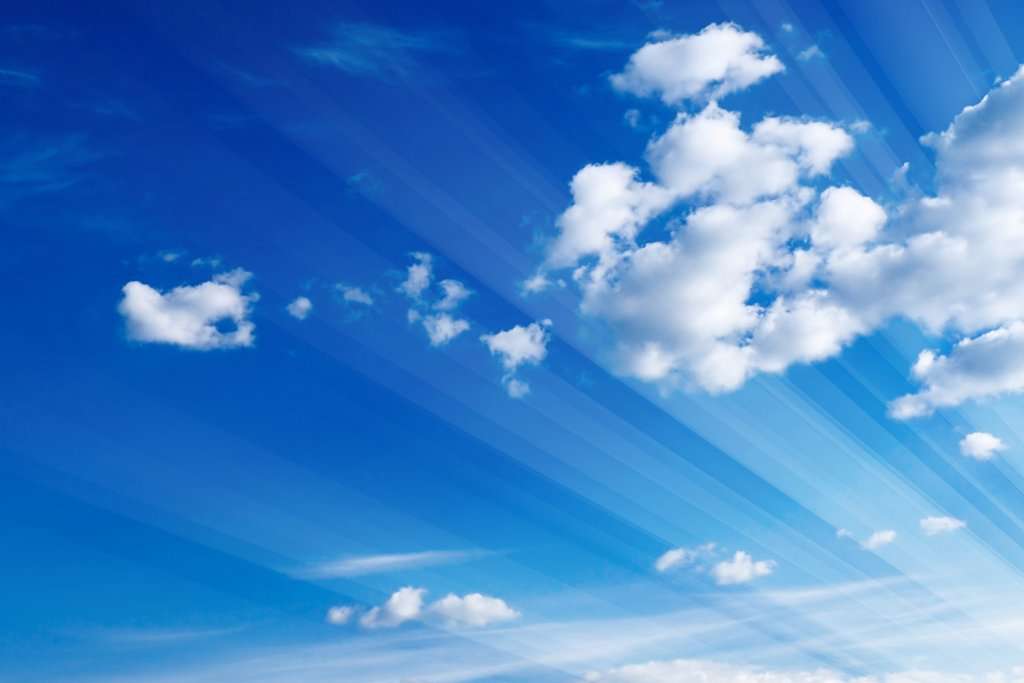 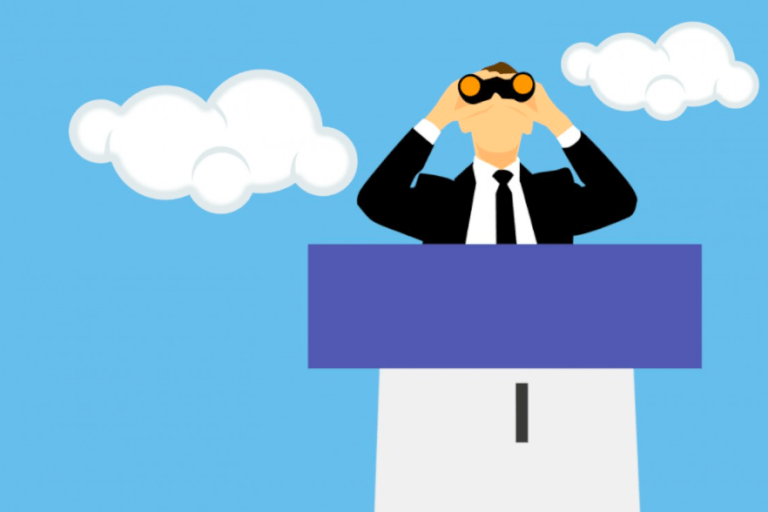