July 29th, 2017 | The Future of Experimentalists and Data Scientists 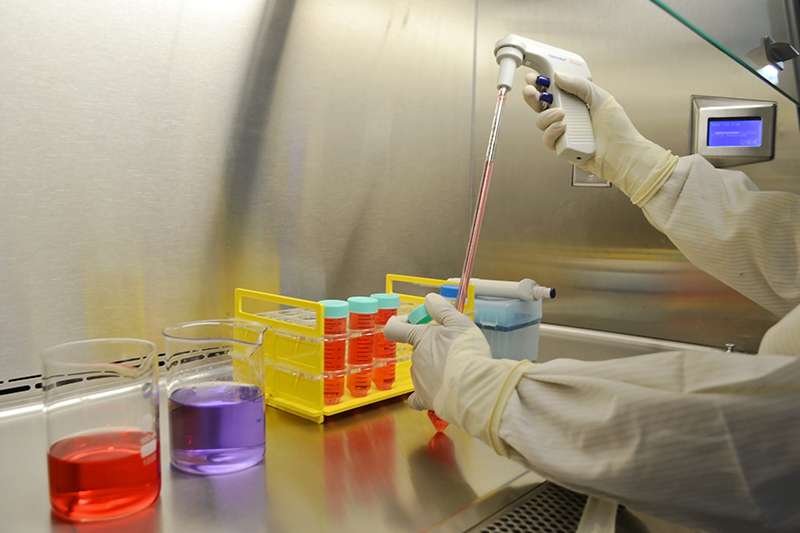 The Future of Experimentalists and Data Scientists

I observe two contradictory trends in academia these days. On one hand, experimental researchers flock together into bigger and bigger consortia such as Enigma Network in neuroimaging or an international team of physicists at the Large Hadron Collider (LHC) in Geneva, Switzerland.

The main purpose of these consortia is to collaborate in large groups to be able to conduct complex experiments that are so labour- and know-how- expensive, that it would not be possible to approach them more traditionally based on an individualistic achievement.

One example of the whole institution built on this concept of scaling projects to a whole new level is the Allen Institute in Seattle, a non-profit research institution carrying out large research projects and releasing the results to the public.

Allen Institute does not consist of research groups; it is rather an army of researchers who gave up on their careers in the name of a greater good: a collaborative effort to produce new knowledge in experiments so complex that it would not be possible to complete them otherwise.

On the other hand, I observe quite the opposite and even a bit contradictory trend. Since the aforementioned consortia release new, large, high-quality datasets (such as Human Connectome Project data) which are open to the public, everyone worldwide can, in principle, conduct research on those datasets.

Furthermore, there are also sources of computational power (such as NSG gateway), openly available for researchers, therefore conducting these private, individualistic studies does not need to be limited to a capacity of a single personal computer.

Finally, since posting preprints online (on websites such as arXiv or bioRxiv) and free networking through social media like Twitter are also openly available to anyone, there are, in principle, no limits on data scientists in terms of what, where, and with whom to publish.

Anyone who is connected well enough and who is talented enough, can formulate a research question, search out for the open datasets, conduct a computational study, report the results and post them in a form of a preprint, and then spread the news through social media.

And, if the article will achieve enough publicity, the editors of the scientific journals will write to the author on their own, asking for that manuscript. All the boundaries have just disappeared for the computational people.

Now, my prediction is: that in the next few years, science will be further forking into these two trends. Experimentalists will become more and more of anonymous craftsmen, working in perfectly organised and tightly managed communities, whereas computational people will become much more free spirits, performing individualistic research in the same fashion as artists: coming up with their own, private ideas for a study, conducting these studies on their own, and presenting the results online so that the crowd can decide on whether the new piece of research is hot or not. I am a computational person myself, and a fan of equalising chances in academia, therefore I look into the future with hope.

I am really glad to live in the times of open data and knowledge exchange – when every smart, proactive person can define their own goals in life and figure out their path to get there. The future was never brighter than today. 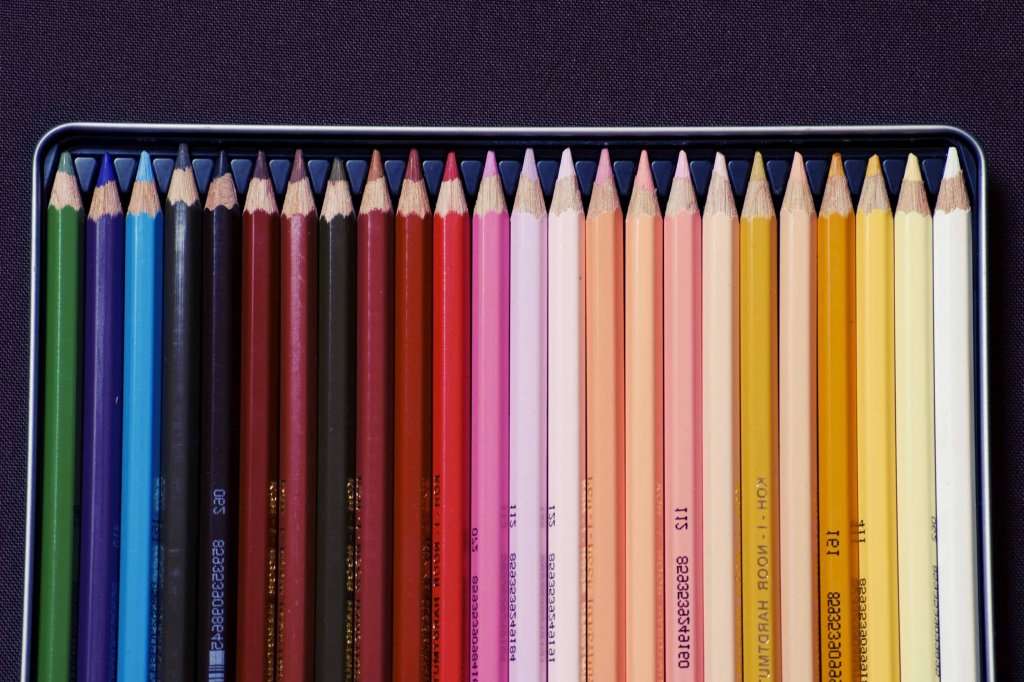 Pencils of the Digital Era 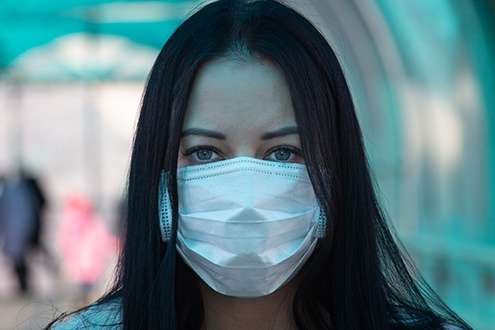