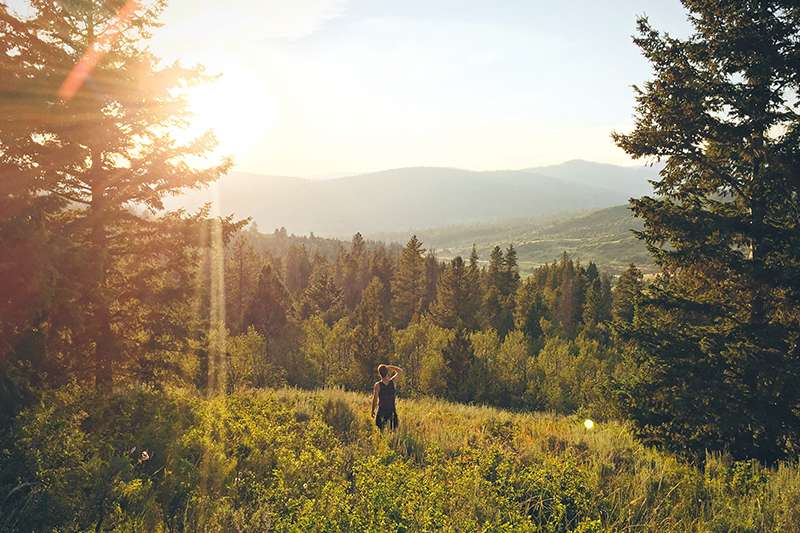 Los Angeles has such a rich religious culture. From scientologists, through the Unitarian Universalists, to shamanistic associations. Every time you start talking to a new person, you can end up with a private lecture on a completely unexpected, spiritual topic in this place. This time, two folks whom I accidentally met at a cheap hostel at the Hollywood Boulevard, took me to some workshop on self-development. ‘Self-development in Hollywood might mean anything’ – I thought, and I was very curious about it.

Los Angeles has such a rich religious culture. From Scientologists, through the Unitarian Universalists, to shamanistic associations. Every time you start talking to a new person, you can end up with a private lecture on a completely unexpected, spiritual topic in this place. This time, two folks whom I accidentally met at a cheap hostel on Hollywood Boulevard, took me to some workshop on self-development. ‘Self-development in Hollywood might mean anything’ – I thought, and I was very curious about it.

The meeting took place at some private mansion, occupied by people who live a healthy lifestyle and harvest their own vegetables. The whole practice was very puzzling to me though. The instructor was a female NASA engineer, and most people there were very highly educated. Yet, they were spending Saturday afternoons on shamanistic practices, and apparently, they believed in the value of those practices.

The whole workshop was dedicated to ‘looking for your destiny. We were getting easy-to-expect questions such as ‘if you won a million on a lottery today, what would you do next?’, or ‘if you had only two years of life left, what would you do with your life?’ I soon came to the idea that I would be doing exactly what I am doing right now, just faster and with more energy to actually finish things in time.

We were also asked to list the stereotypes about work which we learned from our parents. Also here, I could not think about any detrimental thinking patterns that I would have inherited from my parents. My father is a chess player, he does what he loves to do best for his whole lifetime, and he makes a living this way. Therefore, I never had a feeling that work equals slavery or sometimes only for the paycheck. Rather the opposite: work should be a constant development, a journey, an adventure.

This workshop, or at least the part dedicated to our destiny and true desires, was rather boring and predictable. However, one truly surprising aspect of this workshop was the shamanistic practice at the end of it. Namely, at some point, the leader told us to close our eyes and imagine what she instructs. Then, she started beating the gong and instructing us to imagine a hole in the ground. We were supposed to do deep down into the ground, and at the end of the tunnel, enter a huge hall full of animals of all kinds.

Then, our power animal would step out from the crowd, and reveal itself. As a person growing up in the Fight Club movie, I smiled. I always felt I share a lot of habits with Cornelius, the protagonist in that movie. And now this. Fortunately, I did not get the penguin in this lottery; I got a panda bear. The instructor told us to then dance with our power animal and leave the cave together. I was not aware that pandas are such good dancers… It could even make a pirouette on one leg. Weird.

Anyways, the instructor told us that the power animal represents our ally – values which we need and which we search for in other people. Well, what do I know about pandas? They are rare, they live alone in the woods, they adore peace and quiet, and in their natural environment, they are the most powerful animals without any natural enemies.

And, they do not use their power against others; they could haunt and eat meat, but they choose bamboo instead. It is, indeed, the kind of people I like hanging out with, and now it became even clearer to me. And you, what is your power animal? 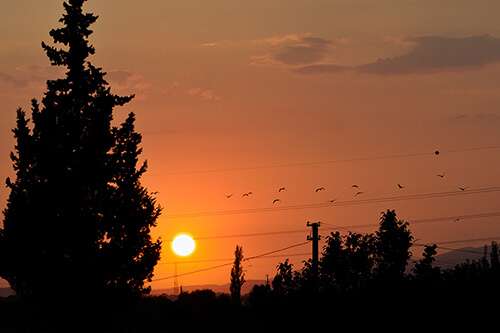 About the Effects of Living in a Nice Country 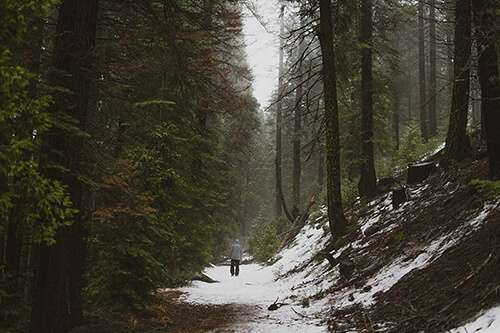 My Friend and Me