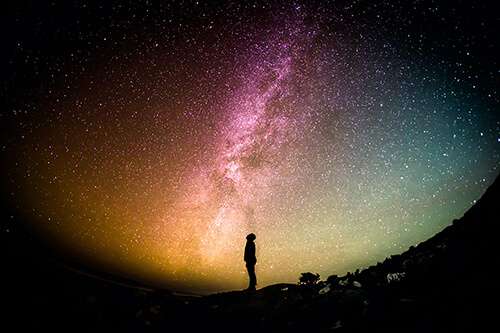 Today, I would like to list a few things that I learned while doing science for the last 8 years. Some of these habits are helpful and make my life much easier now, while other things actually make my life harder.

First, things that help in the long run:

Now, a few words about the things that actually make my life harder:

What did you learn in science? Which of these skills/mental states help you now? Which of them make your life harder? I am curious to learn! Please share with me, either as a comment under this post, or in a DM.

Bielczyk, N. (2020, April 24th). Things learned in academia, for the good and for the bad. Retrieved from https://nataliabielczyk.com/the-jobs-of-the-future/

If you would like to read more about careers (for PhDs and other white-collar professionals) and effective strategies to self-navigate in the job market, please also take a look at the blog of my company, Welcome Solutions where I write posts dedicated to these topics.