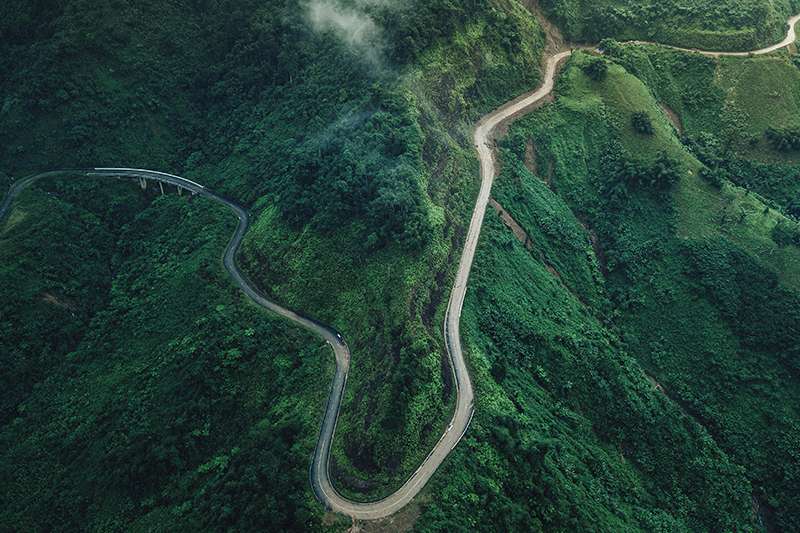 I noticed that there are lots of similarities between the life of a scientist, and a life of a DJ. DJs spend their whole days on creating music in the studio, behind the closed doors, on their own, and then go out to the crowd to play the new pieces during huge events. Once you are successful, everyone expects that you will only produce high-class hit songs from now on. Can you then still be faithful to the rules you vowed to yourself at the start of your scientific career in such a situation? Once you go under more and more pressure, you just need to develop that thick skin in order not to get overwhelmed and depressed.

What are the features of a perfect scientist?

What are the features of a perfect scientist? Of course, scientists should exhibit some talent for research, and analytic minds, but what is the perfect set of personality features for doing in science? My first answer to this question would probably be a combination of patience, internal peace and a portion of healthy madness at the same time, which is often referred to as charisma.

And, I see the same X factor in all the successful people I know: they can hold onto their plans and glue to the computer in peace for long hours every day to push things forward. But at the same time, once they go out to the crowd to present their research, they get dope and release a huge amount of energy and enthusiasm, which becomes contagious to the audience.

However, is this all you need? Some theories about success suggest that 60% of all the people occupying high positions in a hierarchy, such as bosses in a corporation or project leaders in academia or industry, are sociopaths. I was thinking about this subject matter for a long time, and 2016 brought me lots of new thoughts on skillsets that you need to pursue in academia. And I am more and more convinced that what you need in academia is a thick skin, which could potentially result in some behaviours and reactions usually considered sociopathic. And, is that thick skin nature or nurture?

The point is, once you climb up the ladder, you get more parties involved at each stage. It is no longer just your supervisor, but also the department, the students, the granting agencies… The number of people who are expecting you to deliver increases each year. And you need to deliver.

And deliver. And deliver. And especially after you reached some level of success, everyone expects that every new project of yours will be at least the same good as the last project you accomplished. I noticed that there are lots of similarities between the life of a scientist, and a life of a DJ. DJs spend their whole days creating music in the studio, behind closed doors, on their own and then go out to the crowd to play the new pieces during huge events.

Once you are successful, everyone expects that you will only produce high-class hit songs from now on. But this is creative work and cannot just be scheduled or ordered, especially when you depend on so many people at a time. I saw many interviews with Martin Garrix, currently, the world’s best-rated DJ, in which he mentioned this issue.

Can you then still be faithful to the rules you vowed to yourself at the start of your scientific career in such a situation? Once you go under more and more pressure, you just need to develop that thick skin in order not to get overwhelmed and depressed. Does that necessarily imply developing sociopathic traits?

Barely anybody is ever able to face all the expectations and pressure from the environment to keep on producing and keep on achieving new, bigger and bigger, goals. I noticed that people in academia fall into two groups in terms of coping strategies.

Some of them decide to be clear-cut and dry, clarify their priorities and schedule projects and meetings with people according to those priorities, which sometimes means being pushy for their own business, calculated and unwilling to compromise. Whereas others decide to be ultra-kind to everyone, which often means that they cover their lack of abilities, knowledge or time for executing projects by just networking and connecting large circles of people.

These are just two completely different coping strategies to deal with the same problem. For some reason, people who chose strategy 1 are typically not enjoyed by their inferiors and are considered sociopaths, while people who chose strategy 2 are typically enjoyed by their environment, even though they are equally (if not more) self-oriented than group 1.

I believe that the best strategy is to become a specialist in some discipline to such an extent that you can spot valuable but doable projects (see: the previous post, ‘Important vs doable’), and kept on networking – so that you have a good grasp on how much time and effort a given project will take, plus a network of people which you can delegate tasks to, or get advice from. I wonder what I will add to this in a perspective of a few years.

Bielczyk, N. (2017, January 27th). To Be or Not to Be… a Sociopath Retrieved from https://nataliabielczyk.com/to-be-or-not-to-be-a-sociopath/ 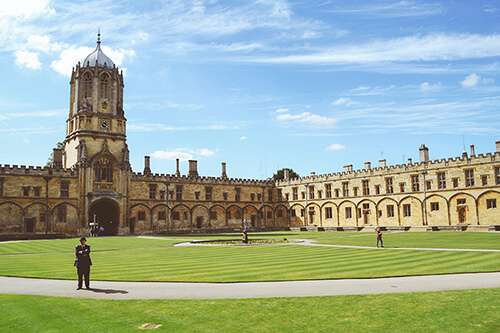 What is the biggest problem of academia? 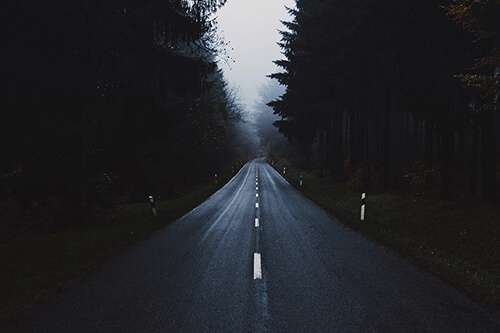