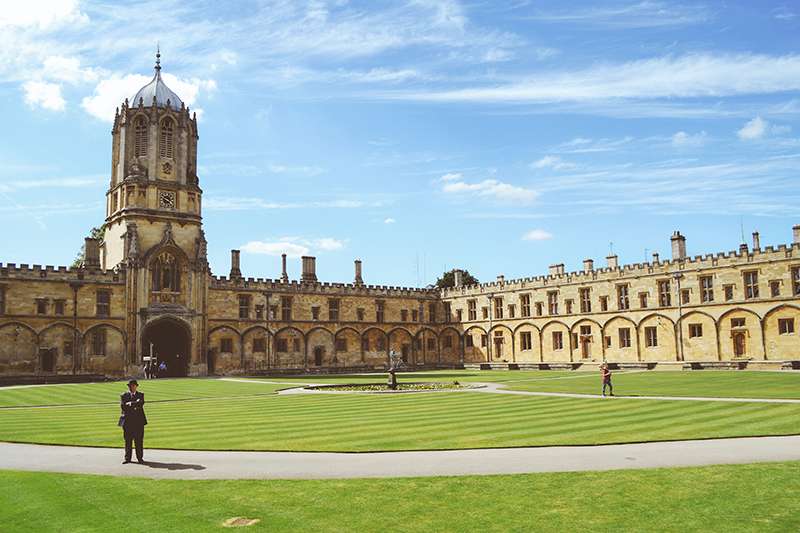 What Is the Biggest Problem of Academia?

Yesterday, we had a discussion panel at the institute. During this discussion panel, teams of researchers were debating on certain topics related to brain research, and to academia in general. One of the topics was: ‘what is the biggest problem of academia?’ One of the debating teams raised the issue of reproducibility crisis and publication pressure.

Such a popular answer to the questions, isn’t it? I started wondering: well, is this really The Problem? In fact, science is the same competitive and hierarchical as any other environment, with the exception that people in academia seem to have more issues with understanding the fact that people in some other disciplines.

In sports, industry or politics, competition is so natural that people take it for granted and no one takes it too personally. Whereas scientists seem to be overall surprised that, given that there are only limited numbers of seats left at each step of the ladder, there will always be some tension between people. In the Olympic games, the participants accept the fact that there can only be a small number of medalists, and that, to some extent, it depends on luck.

Coming back to the biggest problem of academia: it seems to me that the true problem is that people in science often don’t stick to the rules of fair play. For instance, it is notorious that papers are being rejected because of personal aversions between professors, or that researchers clutter together to write grants in groups of friends, caring more about how to enrol all their friends on the payroll than whether or not a given person has expertise and experience necessary to carry out the project.

Academia is based on a human factor, but sometimes, it is in a bad sense of the word – full of cliques, personal trips and mutual resentment hatched for decades. If only people were a little bit nicer to each other… My point is: that in every environment, there will always be collateral stress and a certain amount of pressure, whether it is science, industry, army, church or any other pyramidal structure. There are people who can make it either heaven or hell, just by the way they treat each other.

Bielczyk, N. (2016, June 16th). What Is the Biggest Problem of Academia?? Retrieved from https://nataliabielczyk.com/what-is-the-biggest-problem-of-academia 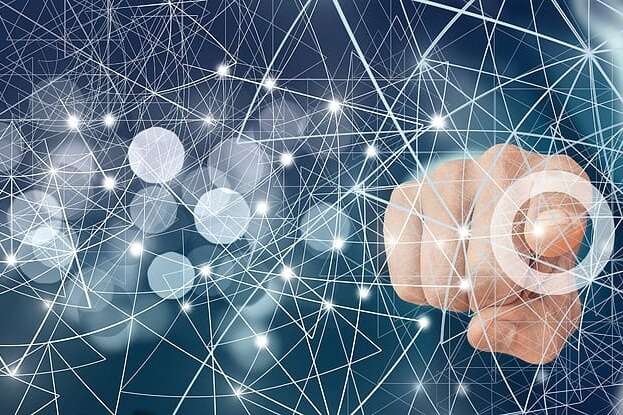 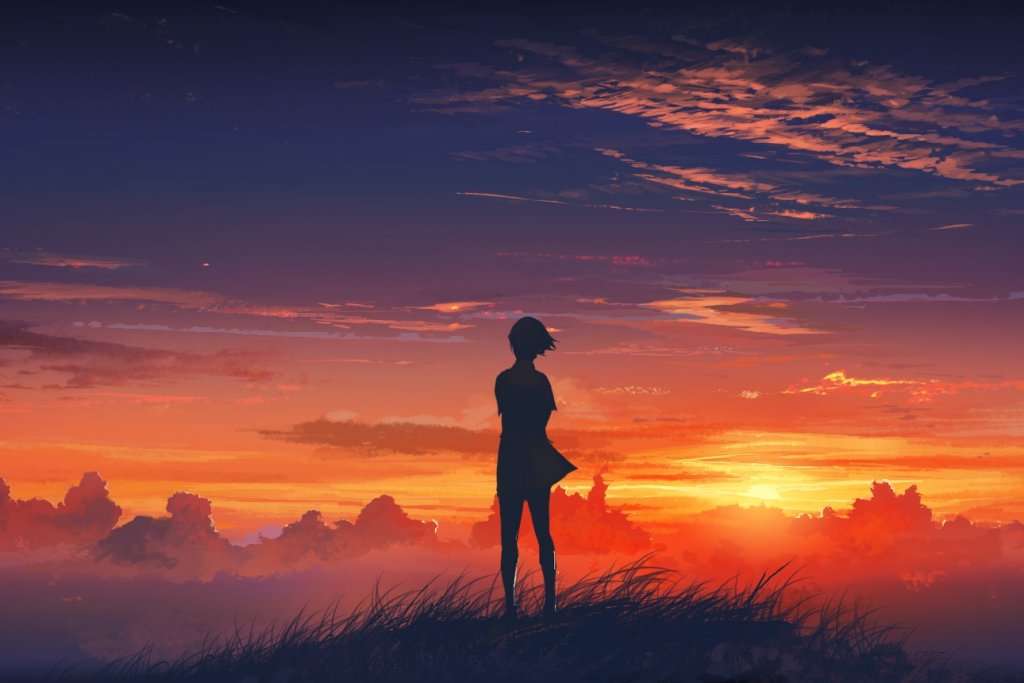