June 5th, 2020 | What Motivates You? On The Alfred Adler's Theory of Human Motivation. 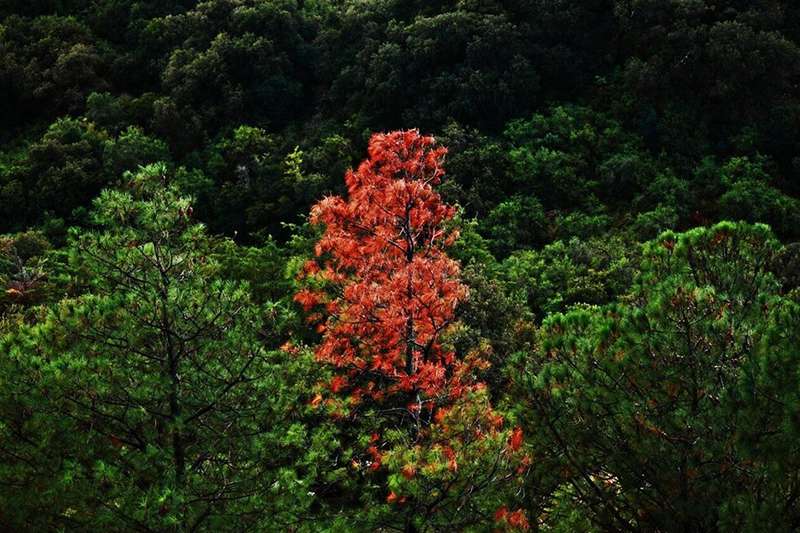 “What Motivates Us?” Remains One of the Central Questions of Modern Psychology.

We are all home-grown psychologists. We have all heard about Sigmund Freud, Carl Gustav Jung, Zimbardo’s Stanford experiment, or Milgram’s experiment. But, have you ever heard about Alfred Adler? Well, maybe you should.

The other day, I had a little crisis. I went for a walk in the park, and all I felt was a deep frustration with the fact that, just quite like usual, I was not able to keep pace with all the projects I planned for this week, that I watched some BS on Netflix again, that I overslept again, I didn’t exercise enough again – You get the idea.

Honestly speaking, my to-do list is so loaded that probably even Robocop wouldn’t be able to go through this list without a serious self-damage. Yet, at some point, I was so frustrated that I started crying. And then, it came to my mind that this is a very typical example of self-sabotage—and, this reminded me of Alfred Adler’s theory. 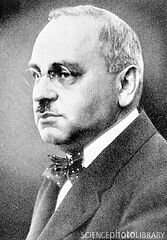 Who Was Alfred Adler?

Alfred Adler was an Austrian medical doctor and psychotherapist living between the eighteen-seventies and the nineteen-thirties. I probably wouldn’t ever learned about his work if not for the fact that I was studying psychology once upon a time—but I am glad that I did. Adler was initially one of the close affiliates of Sigmund Freud.

They used to meet in an informal discussion group (known as “the Wednesday Society”) in Freud’s house on Wednesday evenings. These meetings led to the creation of the psychoanalytic movement, one of the biggest and most influential movements in XX-century psychology. Unlike many others (including Jung) whom Freud considered his students, he treated Adler as his colleague and respected him as an expert on an equal level.

Although Freud and Adler befriended and respected each others’ opinions, their views on the roots of human motivation differentiated with time. In Freud’s eyes, humans are driven by a dual instinct of libido and aggressive drives while for Adler, the primary human motivation was coming from somewhere else.

Namely, in his eyes, human motivation goes way beyond just sexuality. According to his inferiority theory, we are all born with an inferiority complex. This complex is somewhat related to the impostor complex: this is the feeling that you are not good enough, not even to your personal standards. According to Adler, the associated lack of self-esteem, doubt in one’s value, and the desire to overcome this complex and prove ourselves is the strongest drive among all. Just as William Faulkner likes to say, the human heart in conflict with itself is the only thing to write about.

On People Who Choose a Different Path.

We all know people who are happy and successful in life, and who might just go out and get themselves a partner. But instead, they live alone with a cat and obsessively work day and night, engaging themselves in politics or corporate games. I also met a lot of people in blockchains whose motivation I couldn’t really understand at first. Some of them have become millionaires at the age of twenty without paying any effort, by just buying some coins for their pocket money while they were teenagers.

But now, instead of being happy and living a life that they could luckily afford, they are spending their whole days on Twitter arguing about which version of Bitcoin is the right one and getting into bully fights with everyone around. I used to ask these people at local conferences, “Why do you even argue, people? You have already won your life, while you behave like you were fighting for food and shelter.”

And in the end, I realized that it is not good enough for them to be young and accidentally rich. They also desire to be meaningful to the community, recognized and respected.

There are as many ways of overcoming the inferior complex as are people. To one person, the best way is to become an employee of the year. To someone else, the best way is to create the most beautiful garden in the whole town. To someone else, perhaps being the wealthiest or the most physically appealing person in their neighbourhood will be the way to go. Or, writing a best-selling book. Or, creating a popular Instagram account. But everyone has some individual strategy for developing a sense of worth. So far, Adler’s theory has never disappointed me.

A Postcard From Bay Area

Over three years ago, I went for a long, three-week-long vacation in the Bay Area. While on travel, local culture and habits interest me much more than museums and beaches. So, instead of going to tourist places, I used to go to all the meetups for entrepreneurs I could find through meetup.com. And, I didn’t get disappointed! — I met a lot of awesome people in these meetings.

But one especially bright memory I had from there, is the memory of a young lady who came to one of the meetups with her boyfriend, a guy who was yet another dreamer trying to put together a startup and make it the next big thing. Anyways, she was a nurse by profession. I still remember her warm, charming smile. We chatted for a few minutes. At some point, she revealed that she decided to be the only person in this crazy place who didn’t have any childish wishes to be special. And, she consciously decided to be average instead.

“I decided to be average and to get through all my life unnoticed” — she said to me. “This is quite a non-average and noble approach” — I responded. She made a really good impression on me, so after coming back home, I was looking for her on social media as I planned to connect with her and chat more.

And then, I discovered that she had a blog in which she was describing her daily life as a modest person committed to being average. “Hmm. Isn’t this a very sneaky way of getting a following and some influence after all?” — I thought to myself.

So, in the end, I became a committed Adler follower. There is one especially good thing about his theory—since everyone is only concerned about developing self-value in their own, private coordinates and since people are so different from each other, it might be possible to achieve a non-conflicting configuration in which everyone overcomes their inferiority complex in their own way, and people do not block each other’s sense of worth.

Especially these days, when there are so many different opportunities, this should be possible. For the previous generation that was rebuilding the world after World War II, the only available way of getting a sense of self-worth (other than proliferating) was to get promoted at work. Now, there are so many other ways!

But at the same time, overcoming the inferiority complex is so hard! it’s just a never-ending fight with yourself, which most people only win in the elderly age—or never.

Bielczyk, N. (2020, June 5th). What Motivates You? On The Alfred Adler’s Theory of Human Motivation. Retrieved from https://nataliabielczyk.com/what-motivates-you/ 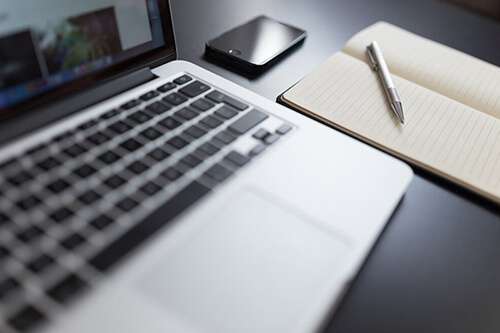 Should You Write Your Own Blog? 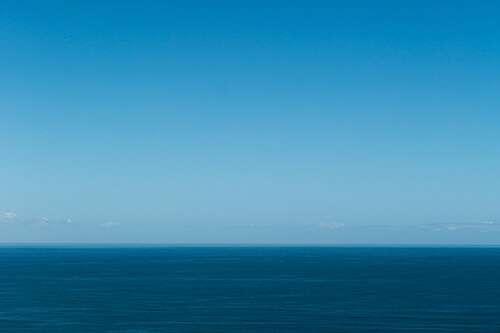 My Biggest Little Achievements of 2020 — Part 1