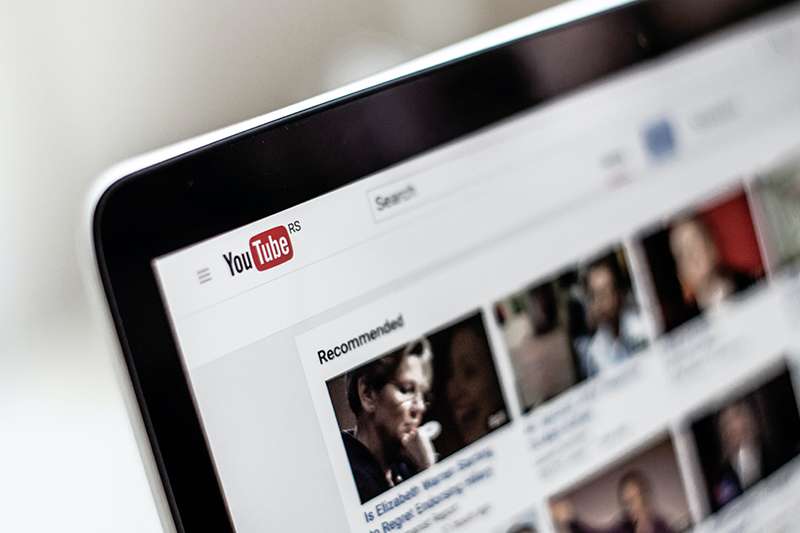 The time is passing by so quickly… I just realized that yesterday was the first anniversary of buying a house in Nijmegen and thus becoming a true Nijmeegse. It is awesome to live here, especially ever since the makeover of the attic was finished. I now moved upstairs where I enjoy the ultimate peace, and where I am so far away from everything and everyone, including the tenants. I adore them, but it feels good to have my own space under the stars, where I can just lock myself and forget about everything else.

Anyways, that was just a digression. So, as I have a sitting job and I am glued to the computer for most of the time (while programming, writing and answering emails for most of the day and often, most of the evening), I often watch some materials online, mostly on YouTube. In the past, I had phases in which I watched mostly materials related to politics, documentaries, et cetera. Recently, however, I am in the mood for watching a young Polish YouTube scene, as it is dynamic and diverse. I must say that the culture that grew around this scene is just fascinating.

Just a few years back, kids posting on YouTube were just niche phenomena, aggregating a small audience of hipsters willing to watch. Now, more and more of these – usually teenage – performers, became quite popular and a good few of them collected a nationwide audience. They are more and more often invited to television, or appear on the covers of magazines. The pop culture absorbed YouTube stars, in a way. One reason to talk about YouTube culture is that, interestingly, even though it is a completely unsupervised and nonhierarchical system, the mechanisms which evolved in this community are similar to science: similar issues and similar coping strategies.

When you open YouTube, you see all these smiling, happy people who show you their passions and make good money on it. But in fact, the distribution of success on youtube is the same scale-free as in any other discipline: most of you tubers you will never hear about because they will never collect a critical mass of subscriptions to start making a living on this. In science, only 2-5% of PhD students stay in academia for a lifetime, the vast majority evaporates with the lack of funding.

Even though in principle making youtube movies is possible on your own, YouTubers created a community, often meet in private and star in each other’s movies. This is one coping strategy against the problem mentioned in point (2). And this strategy makes a lot of sense because inviting a well-known tuber to your channel improves the chances that people who watch that person, will also subscribe to your channel. YouTubers cooperate in groups, openly recommending each other’s channels, and making links to each other’s movies. Similarly in science, researchers back up each other by collaborating in groups and citing each other.

Just one good movie can be a breakthrough that makes you famous and live your American dream, but most YouTubers will never get there. Similarly in science: one groundbreaking paper can change your life forever, and give you not only a professorship but even a Nobel prize. As in John Nash’s example – he got a Nobel prize in economics for his work on Nash equilibrium, amounting to 27 pages of text.

Most of the popular you tubers now have staff that cares about the video quality, and the recording takes place in a semi-professional studio. Also, most of them have a catchy, few-second-long intro to all their movies. Also, more and more of the labs these days hire professional graphics artists who tune up the image of the papers (a practice popular i.e. at Cambridge University, UK).

There are different kinds of YouTubers: gamers, make-up artists, fashion specialists, lifestyle and motivational speakers, people who collect trivia on different topics, people who post challenges (like ‘beans boozled challenge’), and people who create funny scenes (some sort of homemade cabarei), pranksters, reviewers of books and movies, people who just share opinions on various subjects… There are even people presenting the most popular movies on youtube, which do not provide any new content.

But in any category, everyone tries to position themselves as something unique. Usually, people start with a few youtube channels on a little bit different topics and change the focus depending on which channel gains the most attention weighted with the effort necessary to make movies for that channel. Same with early career researchers: they usually look around and try with different projects to find some subject for which they can provide a unique value.

Different channels cost different amounts of effort. Collecting interesting movies from youtube and presenting them to the audience when accompanied by funny comments, or commenting on the quality of a mascara you have just bought, are relatively low-effort activities when compared to, say, channels in which every movie is a directed scene where a few people are playing their roles like regular actors.

And, some channels require absolutely no effort – like natural gamers who just record themselves while doing what they like doing most on the daily basis. Also, some sorts of youtube activities give transferrable skills whereas others don’t. If you are a good storyteller, you can easily switch from reviewing movies to commenting on politics or anything else if you feel in the mood to. If you are a gamer with a sense of humour, you can easily become a part-time prankster.

But if your only strength is make-up skills, you will not reach much beyond that. And, for some reason, the multifunctional YouTubers are usually doing better than the ones who put everything on one card. Similarly with science: it is really good to spot a subject which allows publishing regularly, for instance, to create a new method for other researchers to use.

If you are good enough at collecting the currency (the number of subscriptions), you will eventually get sponsors, and sponsors mean a roof over your head for a longer period. Of course, if you want to hold these sponsors, you have to continue producing new, catchy content – and from this moment you even have a duty to do so.

It also does not matter that much anymore how good your content is, because the sponsors mostly care about the pure amount of subscriptions and not about if these subscriptions are justified. You might get unlucky if your topic gets out of fashion at some point and you start losing attention.

Then you would rather change the topic, otherwise, the sponsors will slowly evaporate. And this is the most painful part of science: grants and granting agencies. They put you on the payroll for your initial success and valuable scientific content, put up from that point, they are most interested in numbers (check: currency, point (1)).

In addition to this, I see new, interesting phenomena appearing on YouTube. For instance, it is popular to launch “dramas”: an exchange between two popular YouTubers, in which the first youtube broadcasts a critique of some other YouTuber, the other one responds to that critique in his movie, and the whole story is commented by a bunch of other, more or fewer poplar YouTubers (and millions of followers, of course).

I cannot tell if this is a genuine critique or if the whole ‘drama’ event is pre-arranged and directed, but usually, both sides of the conflict gain on the situation as their channels receive additional attention. That sounds like an idea! 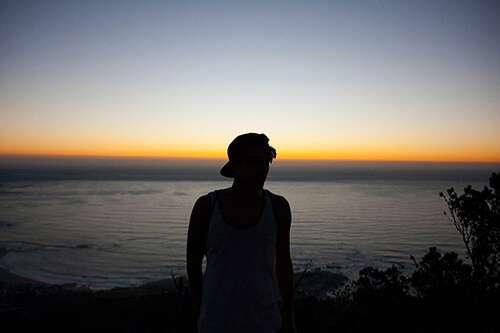 Hunting for the happy people 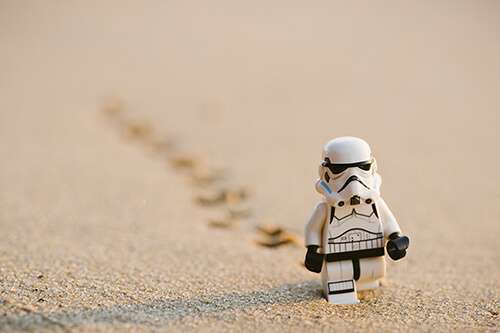 What I learned past few months…