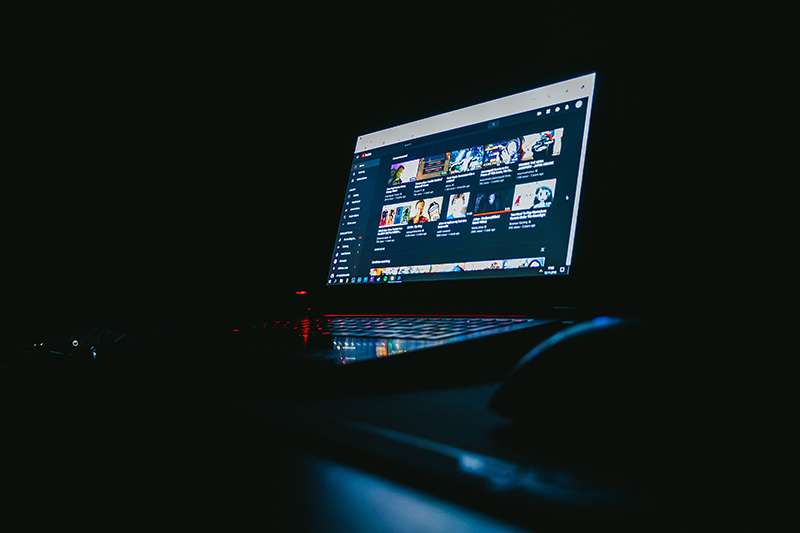 I have plenty of new concepts about the world on my mind after my recent visit to California… I have already elaborated on some topics in this blog. However, it might be an idea to wait for a while, and to develop an aftertaste in order to get to the deeper layers of this cake. It usually goes like this: a large number of snapshots and small details noticed on the way get processed over a period of time and morph into a more general picture on your mind – and this process can take weeks, or maybe even months.

One thing that is striking to me, however, is that YouTube seems to be a much better representation of the world than I expected. I use to just start watching YouTube from a random movie on one of the numerous topics interesting to me, from the world economy, and trading, through reviews of good movies, to documentaries on the history of humankind, aircraft, religions… or just a random trivia.

Then, I set it free so that the movies can load one after another. And then, YouTubing goes on and on and on for the whole day, with movies loading freely and unconstrained. The result is that what I am getting is the popular material on the subjects interesting to be served by YouTube’s algorithms.

So, when I found myself in Silicon Valley, I realized that I had heard about almost all the new trends in business and industry, and almost all the influential figures in the Valley – from YouTube, not from the press or television.

This means that whatever is more or less popular in real life, becomes also popular online. Or maybe even the opposite? This remark might seem trivial, but in fact, it is not as trivial as it seems. It is still a popular opinion that YouTube represents only the interests of certain, usually young, groups in society – mostly bored teenagers who have nothing better to do after classes than to create YouTube movies.

In fact, everyone surfs these days, and YouTube can capture all the technological and academic progress. The wonderful feeling I had was that I didn’t really need to pay an active effort to absorb all this information: all this knowledge was incorporated through latent learning: by listening to YouTube materials served to me by YouTube algorithms. It felt a little bit like learning a foreign language by just finding yourself in a neighbourhood where this language is spoken.

This effect also demonstrates how much the internet already surpassed all the other media, including television. Young, fresh and smart YouTube vloggers are already far more advanced in understanding and commenting on reality than the army of professional journalists on a high budget, producing for the evening news. YouTube community can just capture the spirit of society so much better… For instance, the Silicon Valley community is as fascinated with Elon Musk as the YouTube community. And, since YouTube is also full of enthusiasm towards cryptocurrencies, it would be stupidity, or ignorance, not to embark on this train. 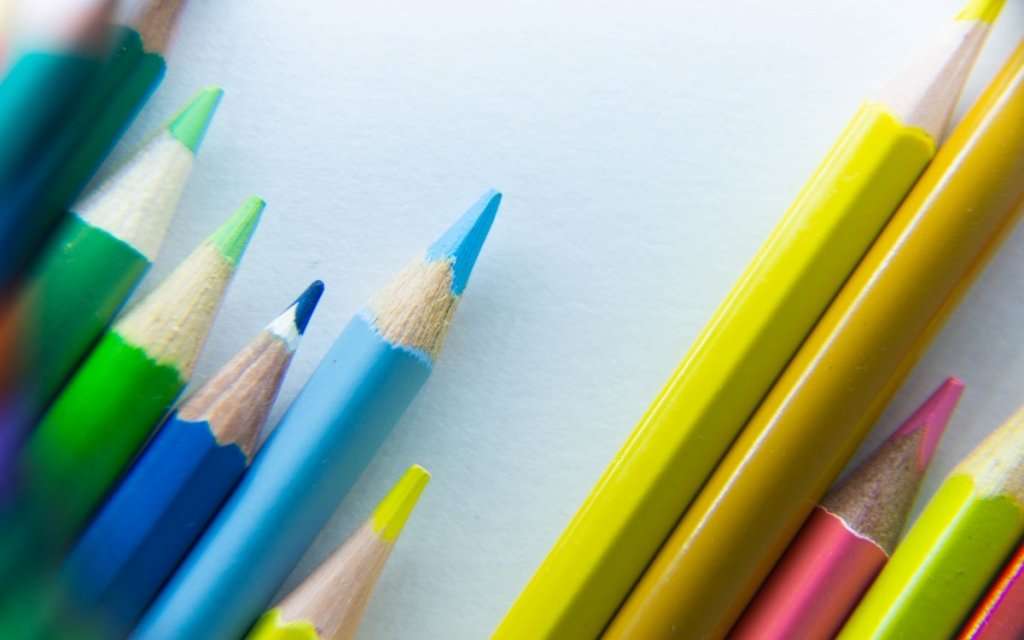 Content Creator Against The World: On Creativity, Eternal Struggle, and The Painful Process of Becoming a Leader 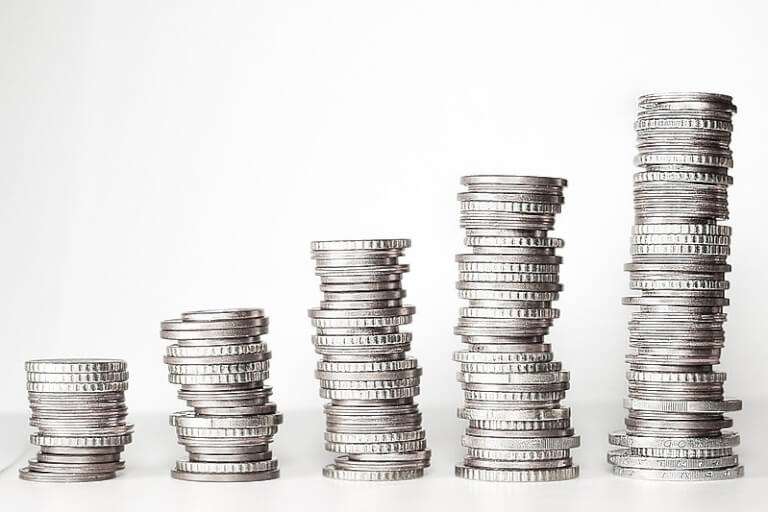